Fairbourne: A Framework for the Future community consultation

Fairbourne: A Framework for the Future community consultation

A public consultation has today (10 October) been launched by the Fairbourne: Moving Forward partnership on a proposed framework to address the various challenges the community will face over the coming decades as a result of sea level rises caused by climate change.

Over the past decade, individual Shoreline Management Plans (SMPs) have been produced for the whole coastline of Wales, England and Scotland. In 2013, the SMP2 for the west of Wales was adopted by Gwynedd Council and approved by Welsh Government in 2014. The SMP2 document draws particular attention to Fairbourne, and forecasts that the engineering and financial challenges of protecting the village are likely to become insurmountable earlier than other areas. 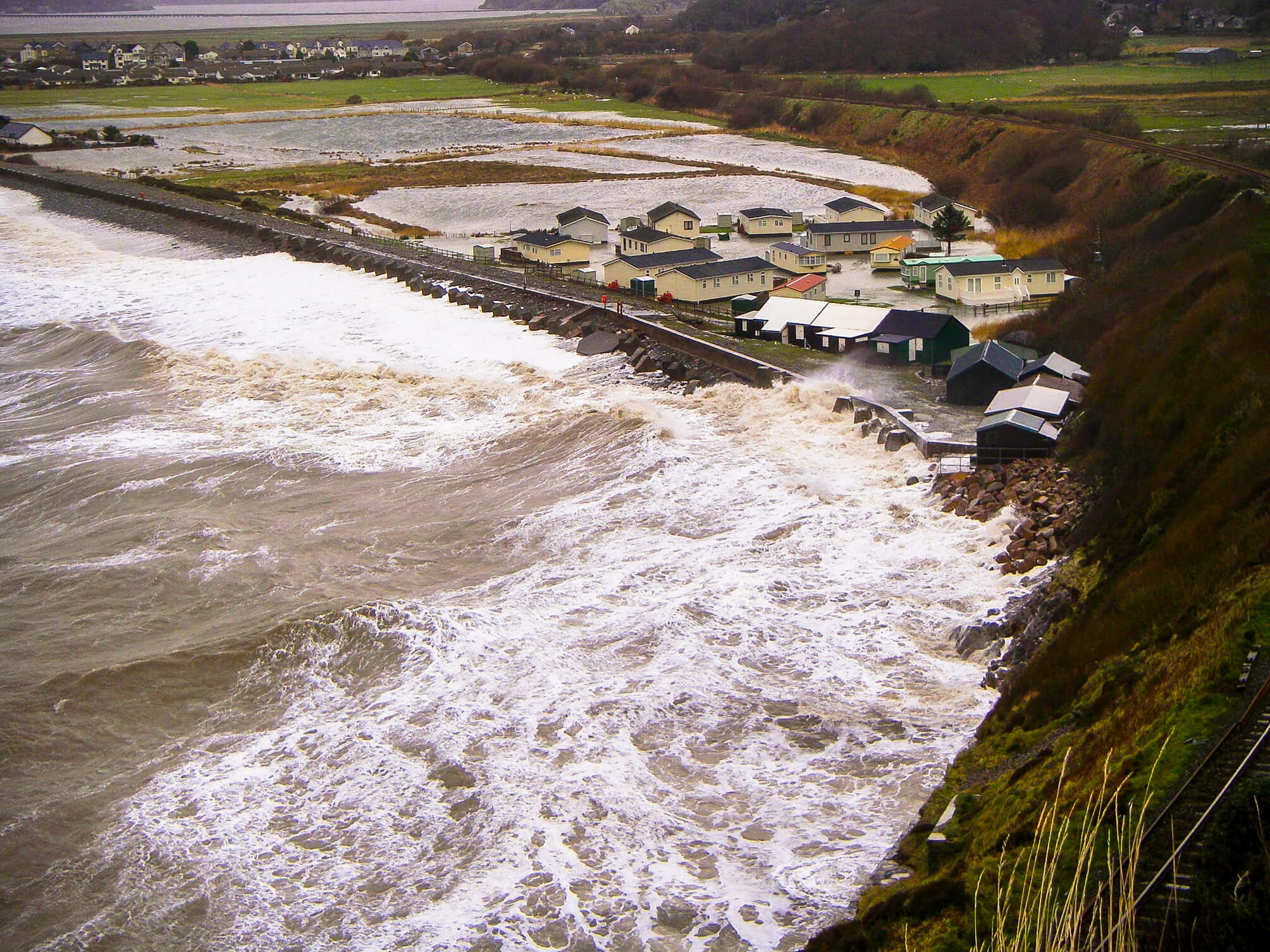 Since 2013, a number of public bodies and other partner agencies have been working together with the local community to identify ways in which the village can be sustained and the flood and storm risks it faces managed up to 2054.

This work has resulted in a framework document that provides an overview of the progress made by Fairbourne: Moving Forward so far and includes five specific plans which can be taken forward and developed by partner organisations over the coming years subject to funding and leadership from national government.

Before the framework is taken forward, local residents and organisations are urged to present comments and feedback on the plans and to note additional issues which they feel require specific attention.

Councillor Catrin Wager, who leads on the matter on Gwynedd Council’s Cabinet said:

“We have a responsibility as public bodies to carefully consider all the available data and independent expert advice and to discuss the possible options with local people. Ignoring all the evidence of the increasing risks of severe flooding to the community would be irresponsible.

“As a partnership, we fully appreciate that this is a very difficult situation for local residents and every effort has and will continue to be made to support the community through this process. This is an unprecedented situation and there are many difficult questions that we will need to work together to answer. That is why I encourage residents to take part in this consultation.

“In parallel with this, we are doing all we can to persuade the Welsh and UK Governments to recognise that there is a need for new policies and additional funding to support Fairbourne and similar communities which could very soon face similar challenges.” 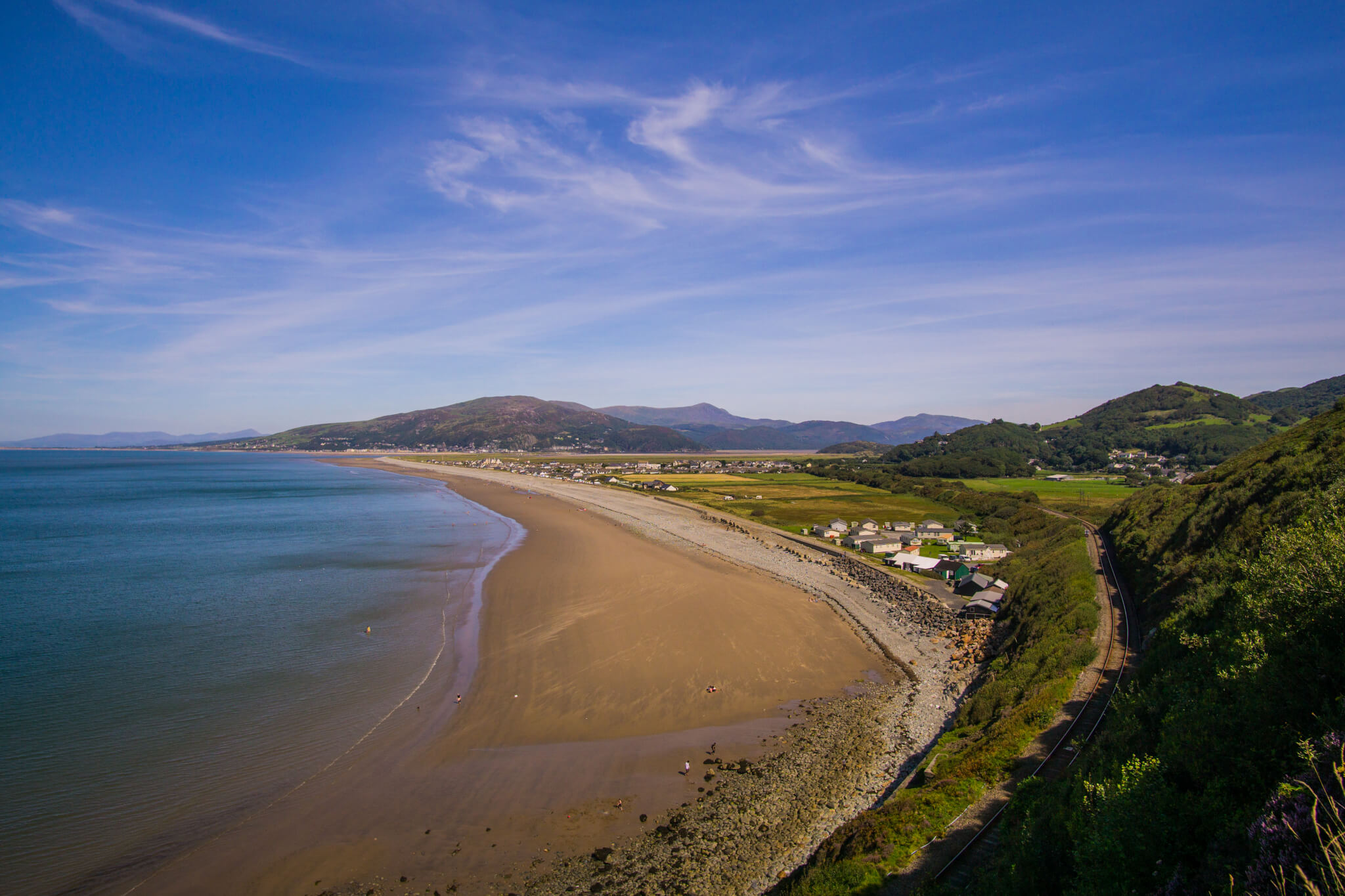 Responsibility for maintaining the sea and river defences at Fairbourne rests with Natural Resources Wales as the relevant statutory body in Wales. Earlier this year, Natural Resources Wales completed a scheme to reinstate the level of protection at Friog Corner to the south of Fairbourne. This work involved installing a significant amount of six-tonne granite rocks in order to protect the shingle bank which forms Fairbourne’s coastal defence.

“We are committed to providing a good standard of flood defence for people in Fairbourne until 2054, so long as funding is available and it is sustainable to do so.

“Four years ago, we completed a £6.8 million scheme to help protect the village.

“Defending Fairbourne is a constant challenge – we work against nature to try to reduce the risks at a time when the climate is changing and sea levels are rising.

“We fully appreciate the community’s concern for its future and will continue to work closely with local people and key organisations to protect the village in the short and medium term.”

Fairbourne: Moving Forward is a multi-agency project set-up in 2013 to address the complex issues which the village of Fairbourne is likely to face over the coming decades as a result of the effects of climate change. It includes Gwynedd Council, Natural Resources Wales, the Welsh Government, Snowdonia National Park Authority, Arthog Community Council, international coastal engineering consultancy Royal Haskoning DHV, Network Rail and Dŵr Cymru.

Residents have the opportunity to provide detailed feedback by filling-in a consultation questionnaire by visiting www.fairbourne.info . Paper copies are also available from Fairbourne village stores. The consultation will be open until 22 November 2019. 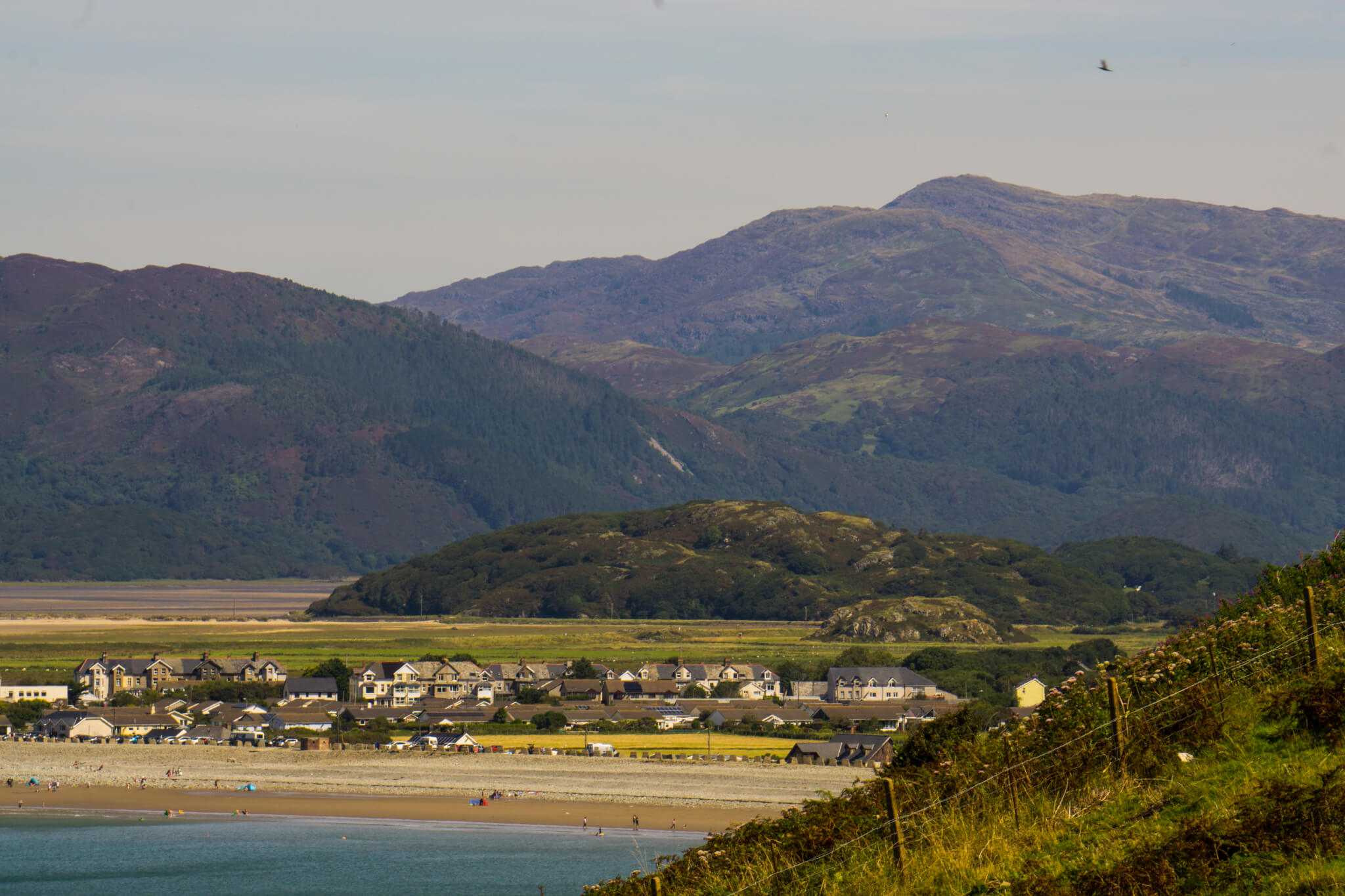 Over the past decade, individual Shoreline Management Plans (SMPs) have been produced for the whole coastline of Wales, England and Scotland. They form part of the UK’s efforts to prepare for significant sea level rises and increased instances of flooding caused by severe weather during the 100 year period between 2015 and 2115.

These Shoreline Management Plans describe how a particular stretch of coast should be managed over the period as coastal flooding and erosion caused by climate change is forecast to accelerate.

The West of Wales Shoreline Management Plan area covers 1,000km of coastline between Llandudno and Milford Haven. An updated version of this document (SMP2) was published in 2013.

The SMP2 document – which was produced by international flood defence experts – was adopted by Gwynedd Council and approved by the Welsh Government in January 2014.

The SMP2 forecasts that sea level rises and an increased frequency of extreme storms caused by climate change will mean that it will become ever more difficult to maintain the defences in a number of locations within the West of Wales area.

At present, ground levels in Fairbourne are generally only around 2.5m above sea level, and the average high spring tide level experienced 24 times a year is 2.61m. This means that the level of the sea is generally higher than the village twice every month.

For more extreme weather events, even without accounting for wave action, the tidal level is more than 1.5m above the level of the village. As a result, Fairbourne is highly dependent on a range of coastal and river flood defences.

Whilst Fairbourne has not suffered significant tidal flooding during its short history, three factors mean that this is highly likely to change over the coming decades:

Over the next century, it is expected that sea levels will rise by approximately 1m during spring tides and extreme weather events. As a result, it will become increasingly difficult to protect Fairbourne. In the long term, maintaining and increasing flood defences would not only be costly, but would also lead to increased risk to life should the defences fail.