YGC – shortlisted in the Impact in Climate Resilience category for the New Civil Engineer Companies of the Year 2019 Awards. 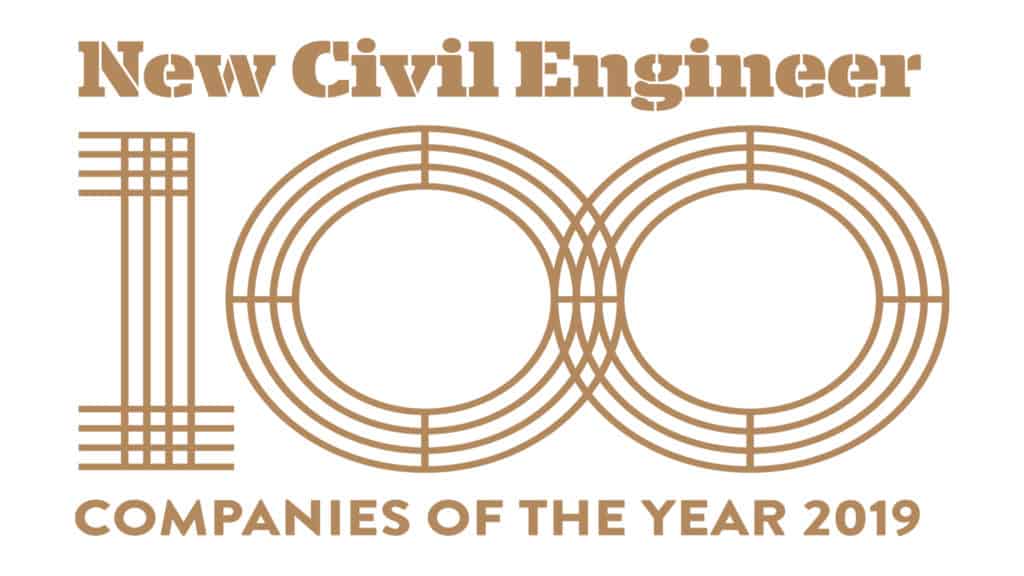 YGC – Ymgynghoriaeth Gwynedd Consultancy has been shortlisted in the Impact in Climate Resilience category for the New Civil Engineer Companies of the Year 2019 Awards.

Our nomination in the Impact in Climate Resilience category looks at how climate change will have a major influence on our approach to managing the coast which is a highly dynamic, ever changing environment – at least within the coastal management community but possibly less so within the communities it most affects.

At Fairbourne we have come a long way, in understanding the physical drivers for change but we are only scraping the surface of the political, social and attitudinal change necessary to address the need for adaptation – our knowledge of climate change is running faster than pubic bodies’ and the public’s capacity to respond and adapt. The concept of a ‘Masterplan’ (the long-term plan to eventually decommission the village of Fairbourne in preparation for the start of the third epoch estimated to be in 2055) was developed to enable specific research to be undertaken to provide responses to these complex questions. 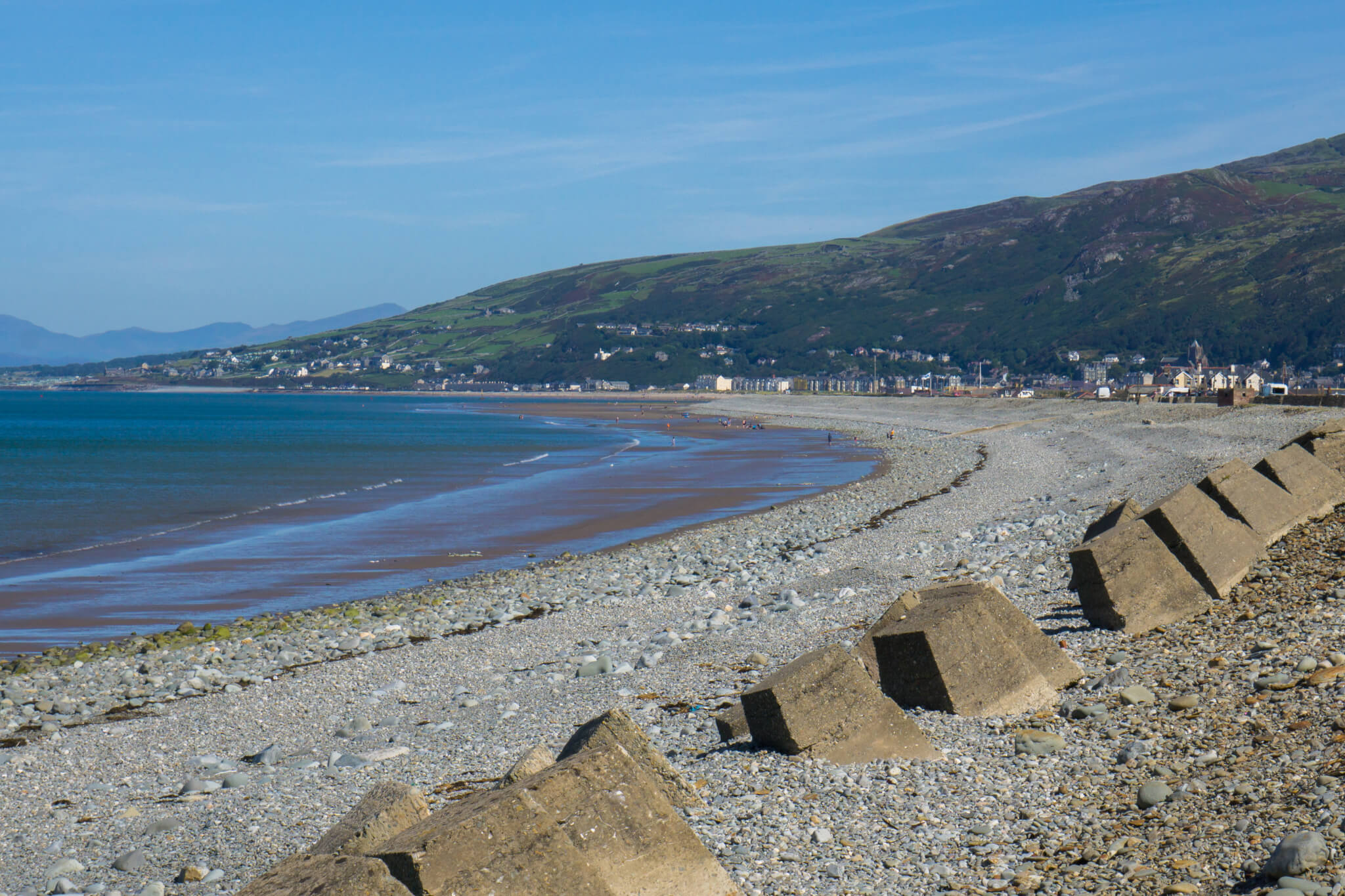 The Fairbourne Masterplan investigates more fully the flood risks and establish a framework for future monitoring. By engaging local communities and stakeholders we are highlighting the risks from climate change through the multi-agency Fairbourne: Moving Forward board.

Commenting on the nomination, Councillor Gareth Griffith, Gwynedd Council Member said “congratulations to the team at YGC for being shortlisted for such a significant award in the Engineering sector“.

Huw Williams – Head of YGC said “We’re delighted to have been shortlisted for the Impact in Climate Resilience category.  The governance within the Fairbourne: Moving Forward project, itself, is highly effective.

Residents have been on a rollercoaster of a psychological journey since media reports in early March 2014 which presented erroneous information that subsequently blighted the village.  Initial feelings of shock, anger, disbelief and finally acknowledgement now mean that residents play an active part in the project and the future of the community and many aspects of governance has effectively been devolved down to the community to a point where they make suggestions for the way forward and want to take responsibility for their future – wherever that may be.

My thanks goes to multi-agency Fairbourne: Moving Forward board and the staff that work on this challenging project.”.

The winners will be announced at the NCE100 Awards ceremony on 30 April at the Brewery in London, where the top 100 companies will also be revealed.