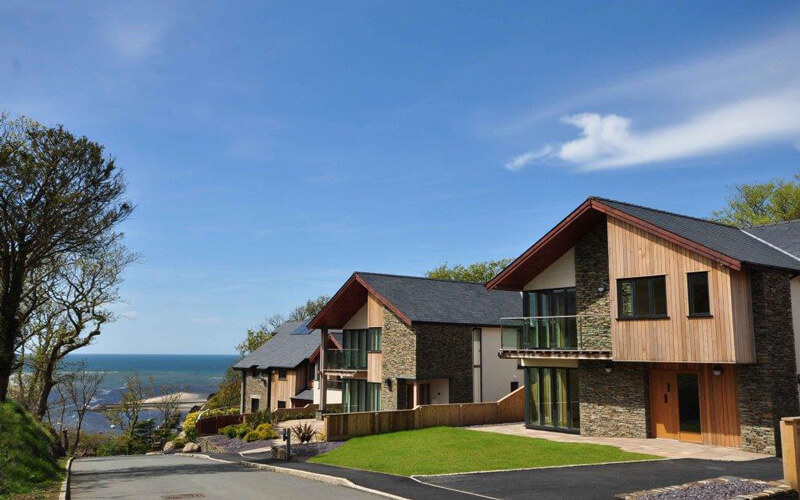 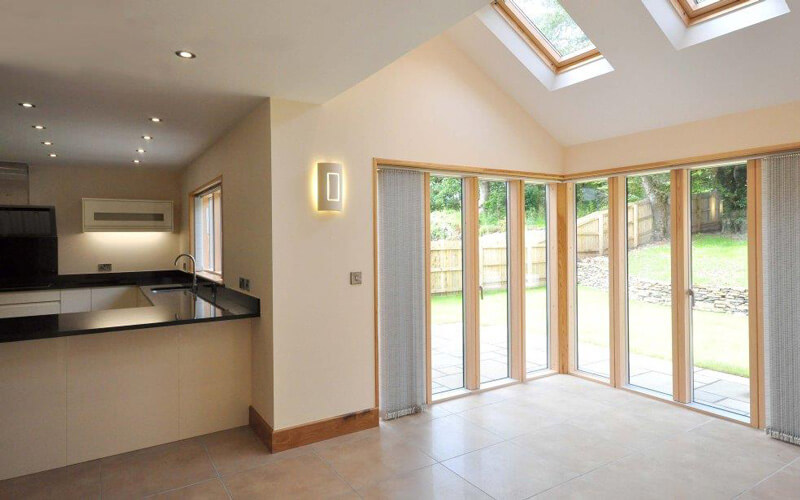 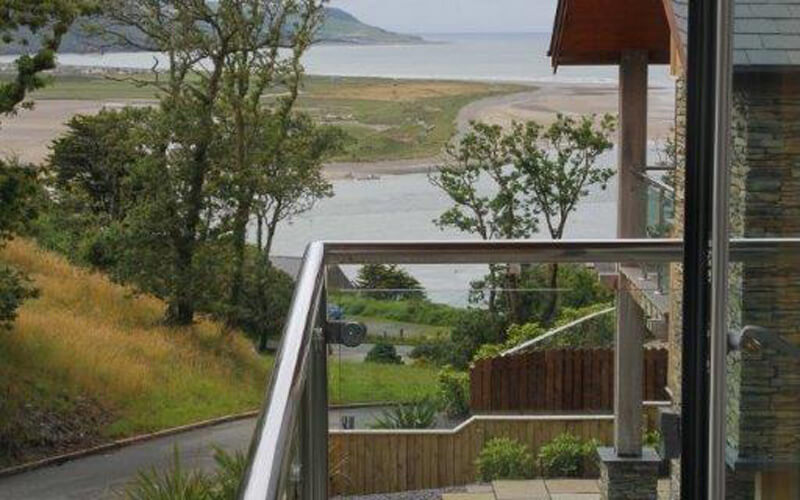 Building Control
This development was originally received by Building Control in 2007 and consists of three and four bedroom luxury detached dwelling houses. External finishes comprise local stone and a mixture of render and timber cladding, complimented the locally sourced and natural slate roof. The quality of workmanship and attention to detail is of the highest standard.

All dwellings exceed the minimum standards of the Building Regulations in 2007 achieving Code Level 3 standards. The dwellings are well insulated and have the highest standard of windows and doors as regards to U values. With the environment in mind, all the properties include under floor heating and solar panels to assist with the heating of hot water.

Construction work began on this site in 2008 and the houses have been designed and situated to take advantage of the sites elevated location and beautiful surroundings.

The site is one of the best in which Building Control has been involved. The developers have been the proud recipient of several LABC Building Excellence Awards since its inception.

The developer utilises the flexibility of the service which Local Authority Building Control gives, by inviting Building Control Officers to pre-application design team meetings and regular site meetings during the construction stage to resolve at an early stage any issues which may arise.

Building Control worked with the developer together through the application and plan vetting stages and undertook regular site inspections both statutory and as requested by the developer. This developer has only used Building Control for its services, due to the relationship of the trust and respect built over the past 20 years.