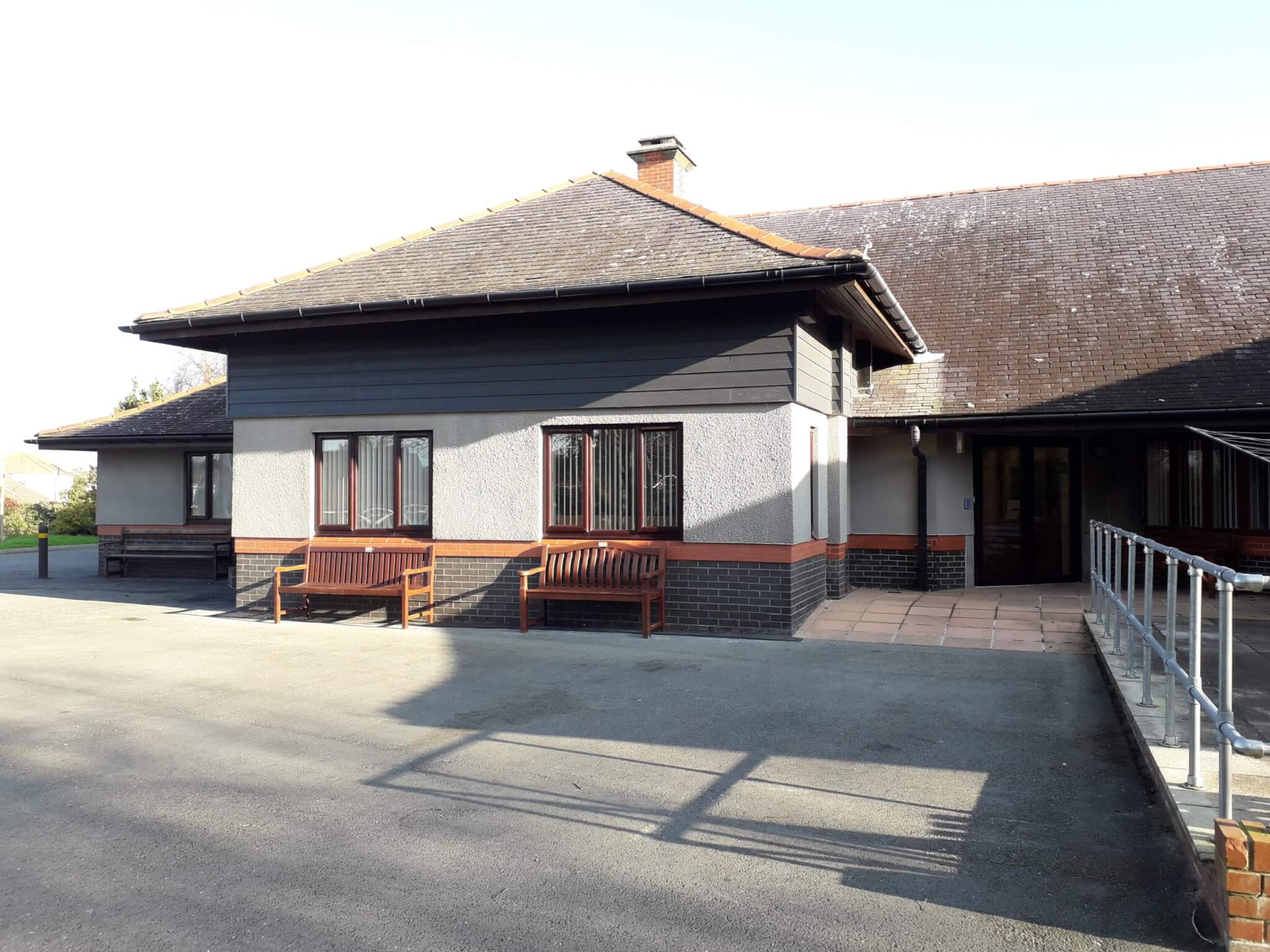 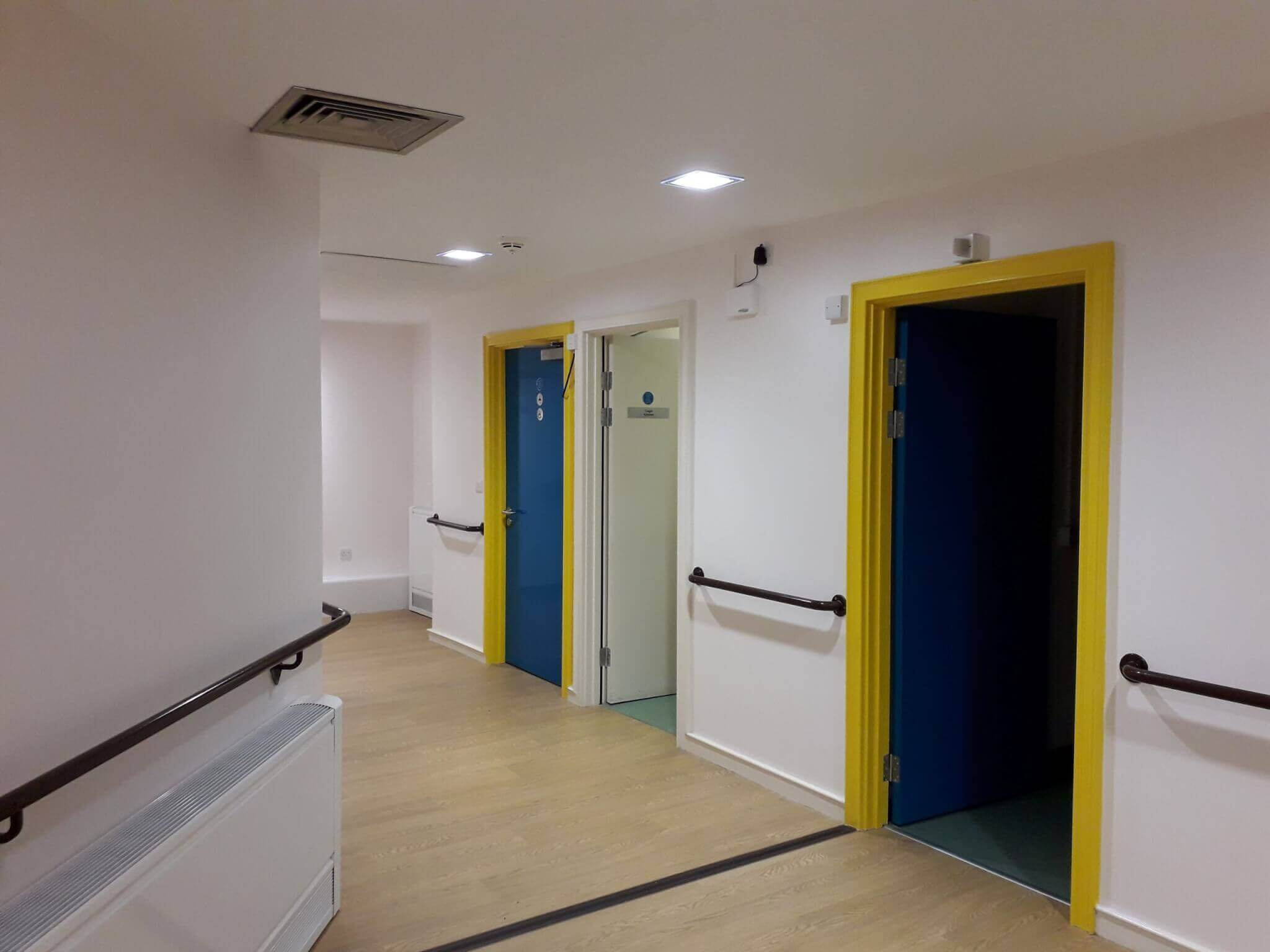 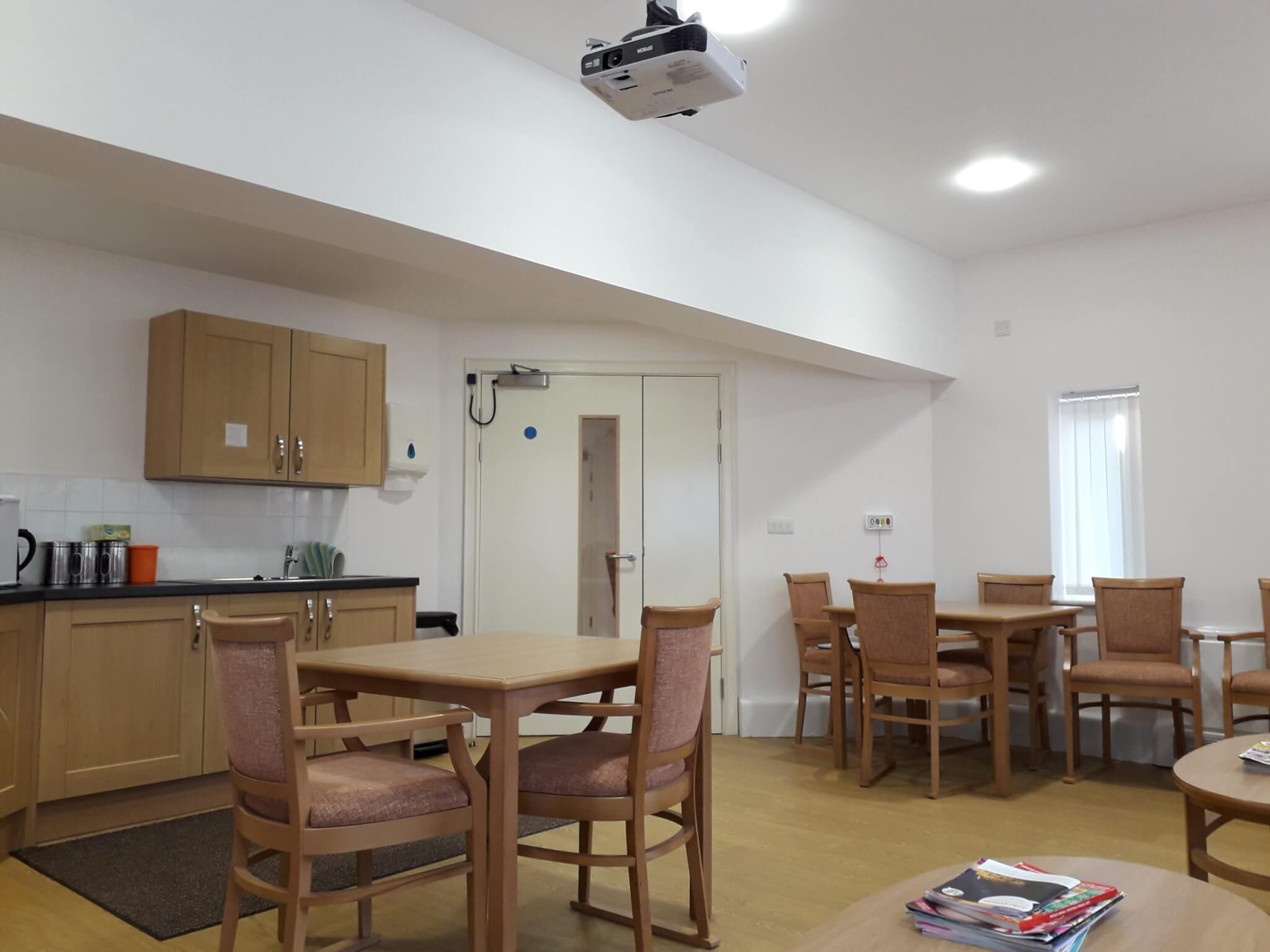 The new facility was required to be multi-functional, serving clients with dementia, obesity, and as an overflow to the bedding shortages at the Tywyn Hospital. The new unit at Llys Cadfan Residential Care Home, Tywyn was partly funded by an ICF grant from the Welsh Government. The design incorporated the adaption of a day-care centre and the erection of two new extensions including development of 5 new en-suite bedrooms with one being a bariatric en-suite.  New electrical and mechanical services were also installed.  The works also mitigated the impact to ecological receptors, such as bats with an appropriate EPS licence approved by NRW to undertake works in the roof space. External works, included hard landscaping to alter the entrance with ramp access at the rear and soft landscaping introduced through the planting of native trees and fruit trees.

Services included an architect led design team, which included architectural, structural, QS, M&E and drainage design. The extensions were carefully designed to integrate sophistically into the fabric of the existing care home. Computer visualisations and the adoption of BIM (Building Information Modelling) best practices has been introduced to communicate the ideas successfully.

YGC worked closely with the client to develop the project and in addition, managed and reviewed the work of the appointed Ecologists. YGC was also responsible for administrating the contractual aspect of the construction works via a JCT Intermediate Form of Contract 2016.

Due to the necessity to expend the grant funding within the financial year, it was required to start the works without the EPS licence. This meant carrying work without accessing the roof void. Eventually the EPS licence was obtained, with minimal effect on the construction programme. All bedrooms and access corridors were designed to modern standards whilst being incorporated within the limits of an existing building. This proved to be a challenge not only in terms of the design, but also the build-ability of the project, as the care home was required to function normally for the duration of the works.

The project demonstrates design capability within the health and residential sector. The successful implementation of the design was tailored specifically towards Care Standards Wales.  This shows our understanding and expertise in the sector.

YGC worked closely with the client to develop the project and in addition, managed and reviewed the work of the appointed Ecologists. YGC was also responsible for administrating the contractual aspect of the construction works via a JCT Intermediate Form of Contract 2016.